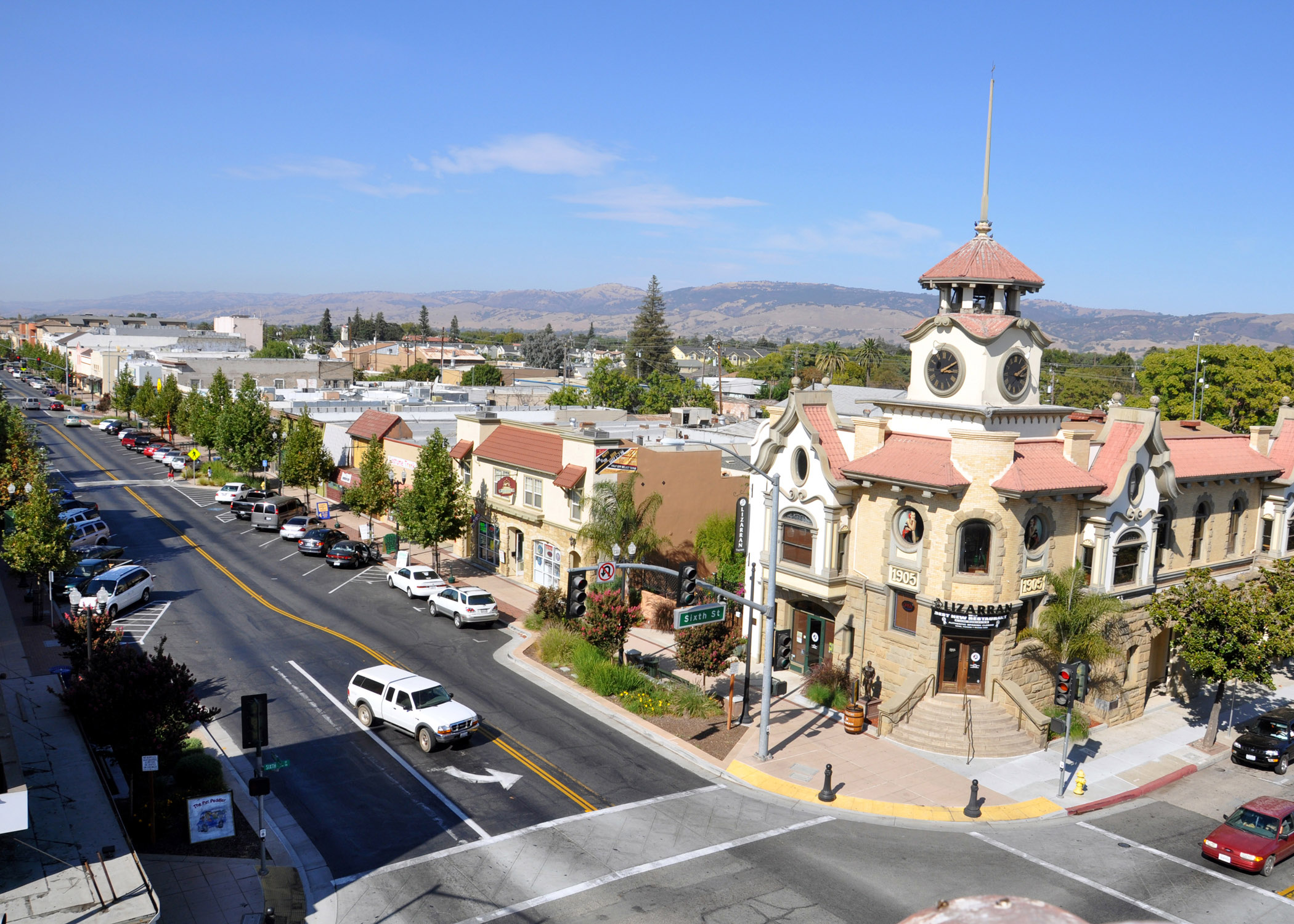 In August 2013, the City of Gilroy initiated a comprehensive update to the 2020 General Plan. The Plan had served as a roadmap for the City’s future rooted in the community’s desire to balance growth and foster a vibrant local economy. The Update process included several key steps, including gathering information about existing conditions, establishing a vision and guiding principles, and evaluating land use alternatives. The process also included preparing new General Plan goals, policies, and programs to address changing conditions and priorities, as well as new State laws.

Following preparation of the Draft General Plan, the Mintier Harnish team prepared the 2040 General Plan Program Environmental Impact Report (PEIR). The PEIR applied quantitative methods to fully disclose the long‐term environmental effects of buildout of the General Plan. By fully evaluating the effectiveness of General Plan policies and programs to reduce significant environmental impacts, the PEIR will serve as the primary CEQA document for projects that are consistent with the General Plan. This approach allows the City of Gilroy to further its goal of streamlining the environmental review process for future development projects, reducing time and cost for both the City and applicants. The 2040 General Plan was unanimously adopted by the Gilroy City Council in November 2020.

A robust community outreach strategy was vital to the update process. Over the course of the project, City staff and the consultant team facilitated community workshops, public events, GPAC meetings, stakeholder interviews, public hearings, and online engagement. Notable of these outreach efforts was an environmental justice community workshop in November 2019, that focused solely on addressing social equity in the City’s disadvantaged neighborhoods. With feedback from this outreach effort, the City developed goals, policies, and programs to reduce pollution exposure, promote access to safe and sanitary housing, encourage physical activity, and promote civic engagement in the public decision‐making process. The resulting Environmental Justice Element was one of the State’s first to be adopted under California Senate Bill 1000.

Hire Us Join Our Team